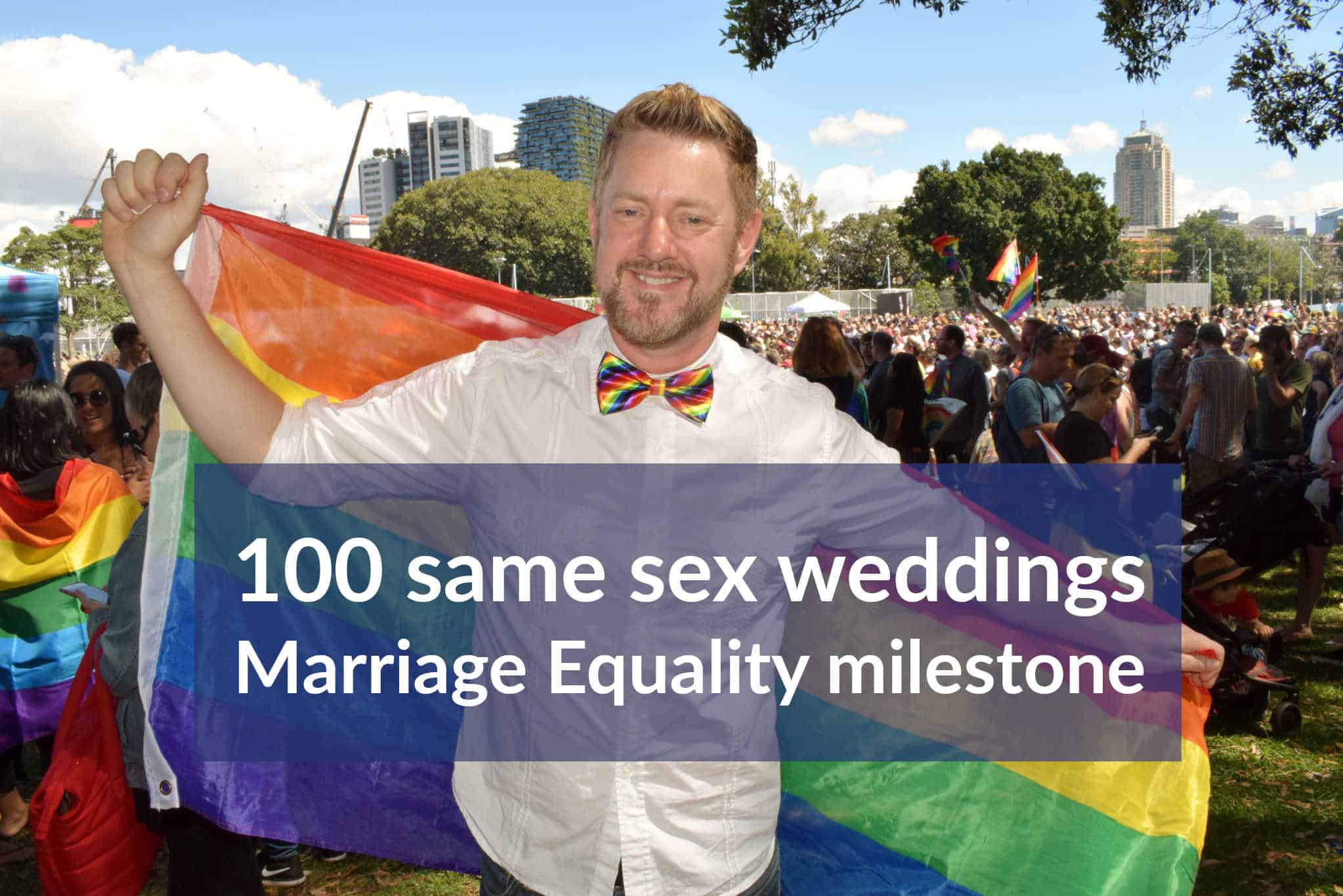 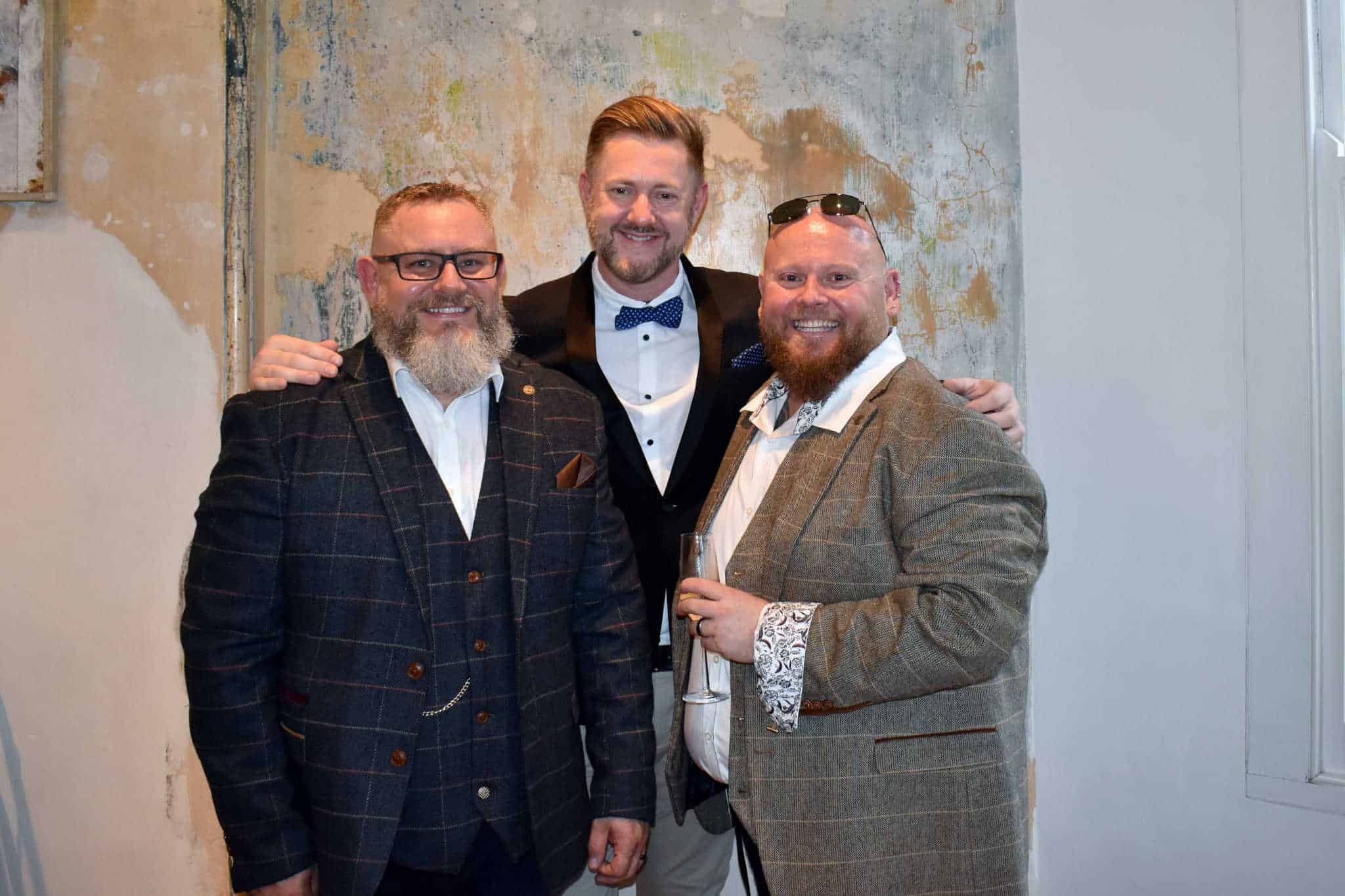 They are the love stories of our generation

Since same sex marriage arrived in Australia, I’ve heard one love story after another which have left a lasting impression on me. I’ve married a number of couples who’ve been together longer than I’ve been alive. In fact, several decades together has been the norm. These people have seen and done it all, experienced so much together, been part of and witnessed huge social change, and have inspired those around them. What they share is what many of us aspire to. It’s been hugely humbling to spend time with these people and help them celebrate and formalise their incredible relationships.

These weddings have an extra edge

All weddings are joyful, but many times over, same sex ones have felt even more so. Not only are we celebrating two people in love, we are also celebrating respect and recognition for their relationship.  That extra edge really does feel tangible. Some couples have been waiting a very long time to get married so those long engagements have turned into some pretty epic celebrations when the big day finally arrived.

Many have gone under the radar

The legal minimum for a wedding in Australia is 5 – the couple, two official witnesses and me, their Celebrant. Many of my same sex weddings have been exactly that, particularly with long established couples. Because they feel like a married couple in many ways already, they’ve opted to do the legals with minimum fuss. Many have surprised family and friends with the news after the event. Are these the queer “quiet Australians” perhaps?

There’s been a lot less glitter than expected

Let’s be honest, many of us gays love to bask in a bit of limelight. So what happened to all those big production number weddings some of us expected? Sure, I’ve done same sex weddings with their fair share of shade, glitter, sequins and drag queens. I even did one on a dancefloor lit up like Saturday Night Fever as a half-naked acrobat spun overhead.  But mostly couples have opted for something a little more low key for their ceremonies. Turns out we like to embrace a little bit of tradition too.

Australia has become a destination for same sex couples

A significant proportion of the same sex couples I have married have flown to Australia from overseas to get married. Many have come from Asia, where they can’t marry, or from countries where it’s still illegal to even be gay. It’s a reminder that although same sex marriage has become the norm here, there’s still a long way to go for others. 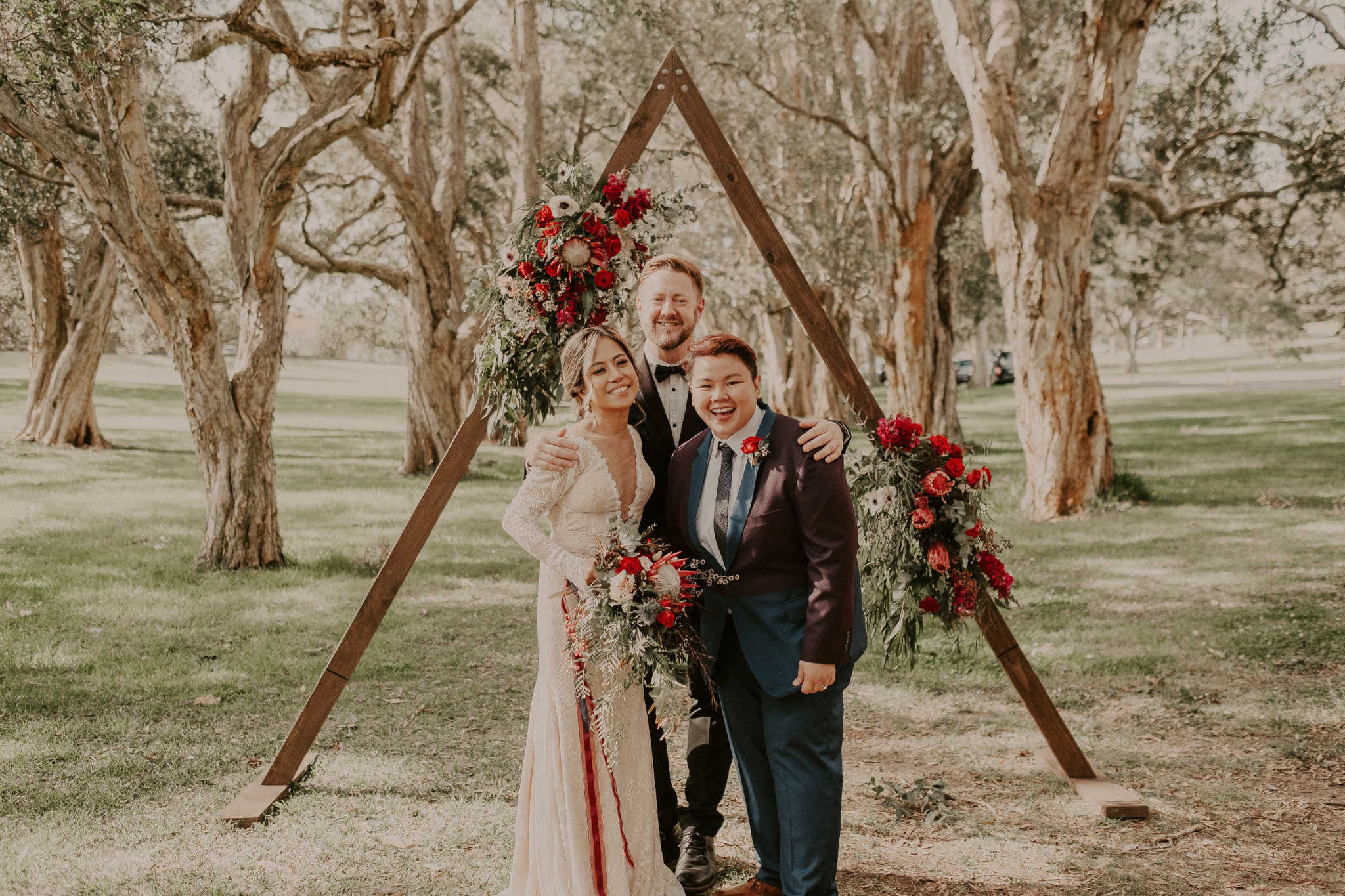 -Shane and Sam, who came from overseas to get married in Sydney's Centennial Park