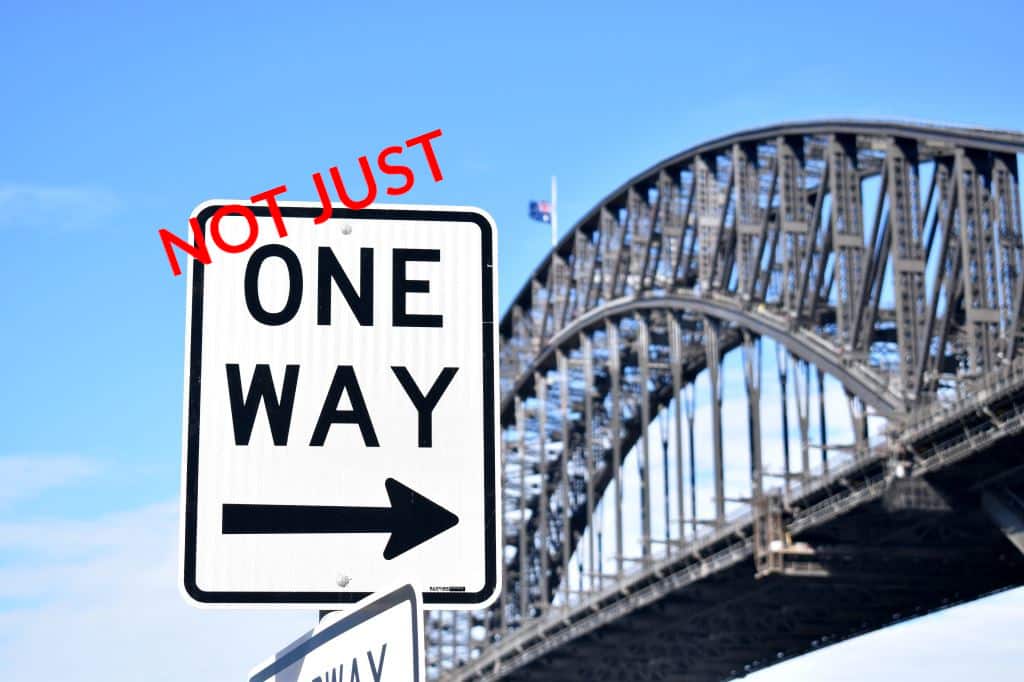 Did you know that since the introduction of same sex marriage, the Marriage Act now gives you choices over the way you describe yourself and how you identify?

The first place is on your marriage documents. You can choose to be groom, bride or partner. In the ceremony you can call yourself husband, wife, or the gender-neutral terms spouse or partner in marriage.

And if appropriate, you can specify a different sex on your marriage documents to the one listed on your birth certificate or passport. As Celebrants, we will accept your word without question (and no, we won't ask you to prove anything!) I've now married several couples where one has been trans and their sex on their official documents is different to how they identify.

Here's how the Guidelines to the Marriage Act describe it:

"When completing forms and saying vows, parties may choose to use the term that best describes their gender. Any person may choose the gender-neutral descriptors ‘partner’ or ‘spouse’. Marriage celebrants should accept a party’s statement about their sex and gender.

The Australian Government recognises that a person’s sex and gender may not be the same. Individuals may identify and be recognised as a gender other than the sex they were assigned at birth or during infancy, or as a gender which is not exclusively male or female.

Item 1 of the Notice of Intended Marriage requires a party to indicate how they want to be described. This question has been included to allow state and territory registries of births, deaths and marriages to register marriages and issue certificates that reflect how couples want to describe themselves.

There are three options for a party’s description: ‘groom’, ‘bride’ or ‘partner’. It is up to each party to decide which option they want to use to describe themselves in the marriage forms.

Item 4 asks a person to identify their sex as either Male, Female or X (X refers to indeterminate/intersex/unspecified).This question has been included for the Australian Bureau of Statistics to continue to prepare and publish national marriage statistics based on sex. A party’s recorded sex does not need to align with their gender identity."

So - the law now gives people respect and dignity and you won't be forced to be the bride when you're really the groom, or vice-versa.