Warm Hearts On A Cold Day 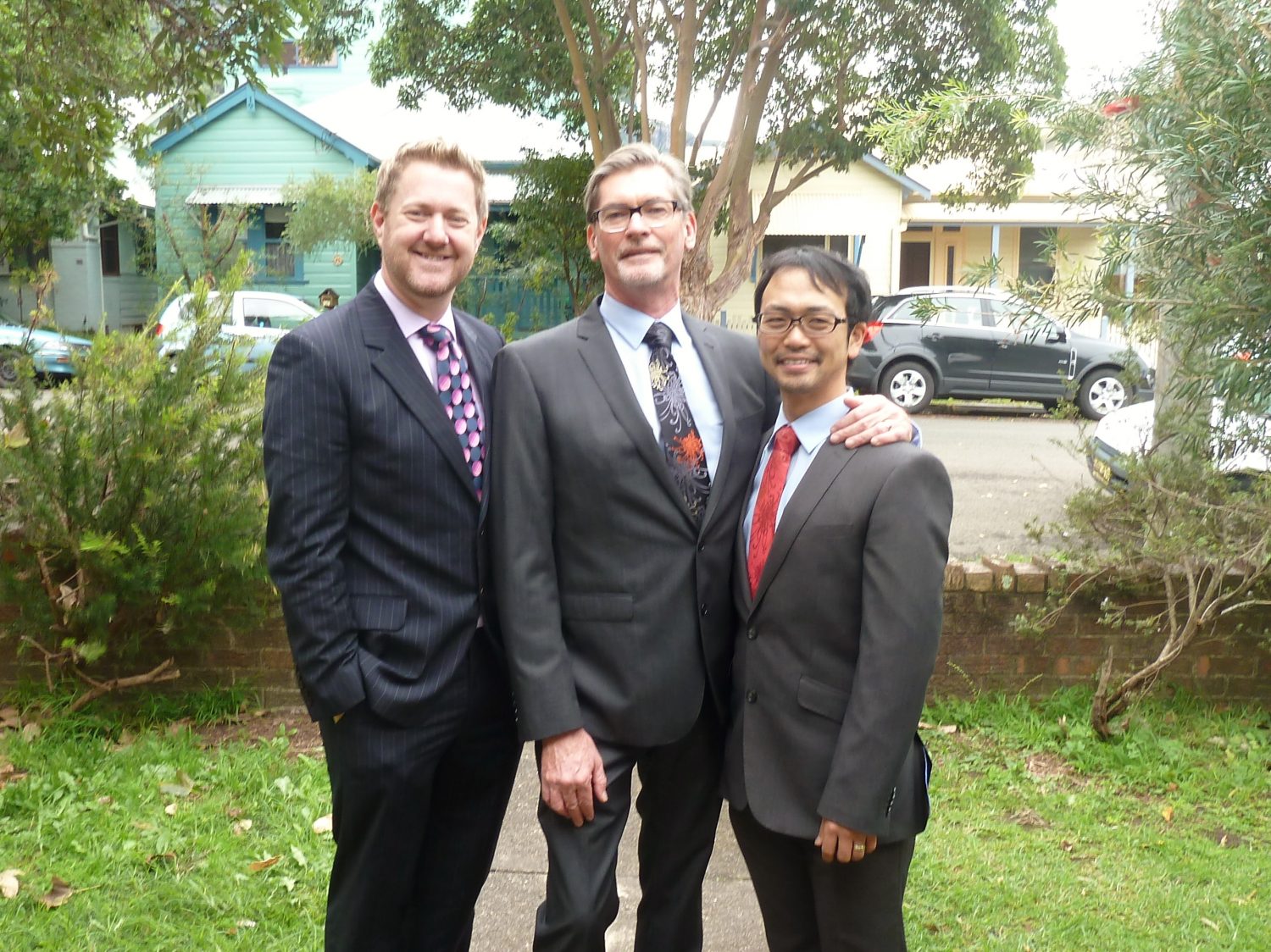 It may have been a chilly autumn day on the NSW south coast, but we all felt warm inside when Steve and Hiroshi said their vows to each other!

Lots of careful thought and preparation had gone into the ceremony – and not just from me! Steve’s daughter took on the role of chief wedding planner and added some very personal and appropriate touches.

Everyone had an origami bird in honour of Hiroshi’s Japanese background, and they both wore matching ties by a Japanese designer.

I said a welcome in Japanese (in an English accent but I think I just about got away with it!) and Steve also said part of his wedding vows in Japanese.

One of Steve’s friends shared a reading from the Dalai Lama, and we remembered his best friend who is no longer with us and still much missed. And another friend shared some insights, wrapping up with the words… “about bloody time!”

So about time indeed – and definitely worth waiting for – a great celebration for a couple very much in love. Congratulations guys!