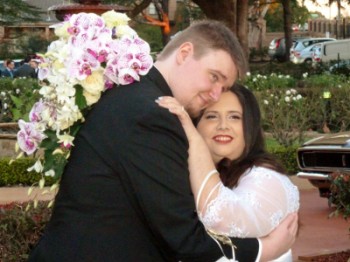 When I met Francis and Jannali to plan their wedding ceremony, they told me their relationship was just like an egg!

These two are SO in love. You could see that immediately – the way they spoke and looked at each other as they filled me in on their wedding plans. That’s such a nice thing to see and be around. They’ve known each other since they were teenagers at school, with love blossoming later on.

As we sat reflecting on why they fell in love, we talked about one thing essential to every marriage – teamwork. And Jannali summed that up perfectly with a great story. She said, “Our relationship is like an egg. Francis doesn’t like the white, and I don’t like the yolk, so only together can we eat an egg!” Isn’t that a great metaphor for working together as a team?

I woke up on the day of their wedding to hear rain thundering on the roof. I kept everything crossed, and true to form, the skies cleared and the sun came out half a hour before the wedding. So when Jannali walked down the aisle in her beautiful white dress, it really sparkled in the sunshine. And as for Francis? He had a real sparkle in his eyes as he watched his bride walk towards him. 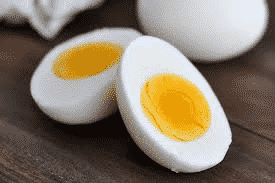 Congratulations both of you – and here’s to many more shared eggs together!

Francis and Jannali were married at Curzon Hall in Marsfield, NSW.